A route to explore, from the mountains to the sea, the landscapes of the Penedès.

There are different ways of discovering a territory, almost as many ways of understanding life. Here we present you a Penedès 360 BTT All Mountains route to travel through the Penedès on footpaths, paths, tracks, paved rural roads and roads that will allow you to see this part of Catalonia from where you like best: from the top of the bike. Sweat on a climb, enjoy a downhill trail, raise your head while riding and see a landscape without limits, stop to eat in a place we've just discovered, pedal along new paths, charming paths..., this is the Penedès 360 All Mountains: a route that you can do in different stages, which will take you to places you did not imagine and which will teach you that the Penedès is not just vineyards, that there is a human fabric that has grown over the centuries leaving a mark that will surprise you along the entire route. Don't stop taking advantage of everything this territory has to offer.

We've laid out some hypothetical stages that you can stretch, combine and cut to your size. But the proposal we present to you will serve, at least, as a starting point to do and undo as you like. Of course, you have to bear in mind that when traveling so many kilometers through counties with many urban centers you will inevitably find sections of link on asphalt and others that will be cemented roads. There's also a running track... but don't be fooled, you'll find plenty of trail sections and some technical trails. For an average level of cyclist, the route is 95% cycleable.

We have located the departure point at the tourist office of Sant Sadurní d'Anoia. The route has a total of 180 kilometers, which we have divided into 4 stages of between 40 and 55 kilometers. It is advisable to do it in the direction we propose, since the trails are mostly designed for downhill. All the stages go through towns where you can find all kinds of services. In addition, along the route there are springs that will allow you to supply yourself with water.

Make the route your own and enjoy it! 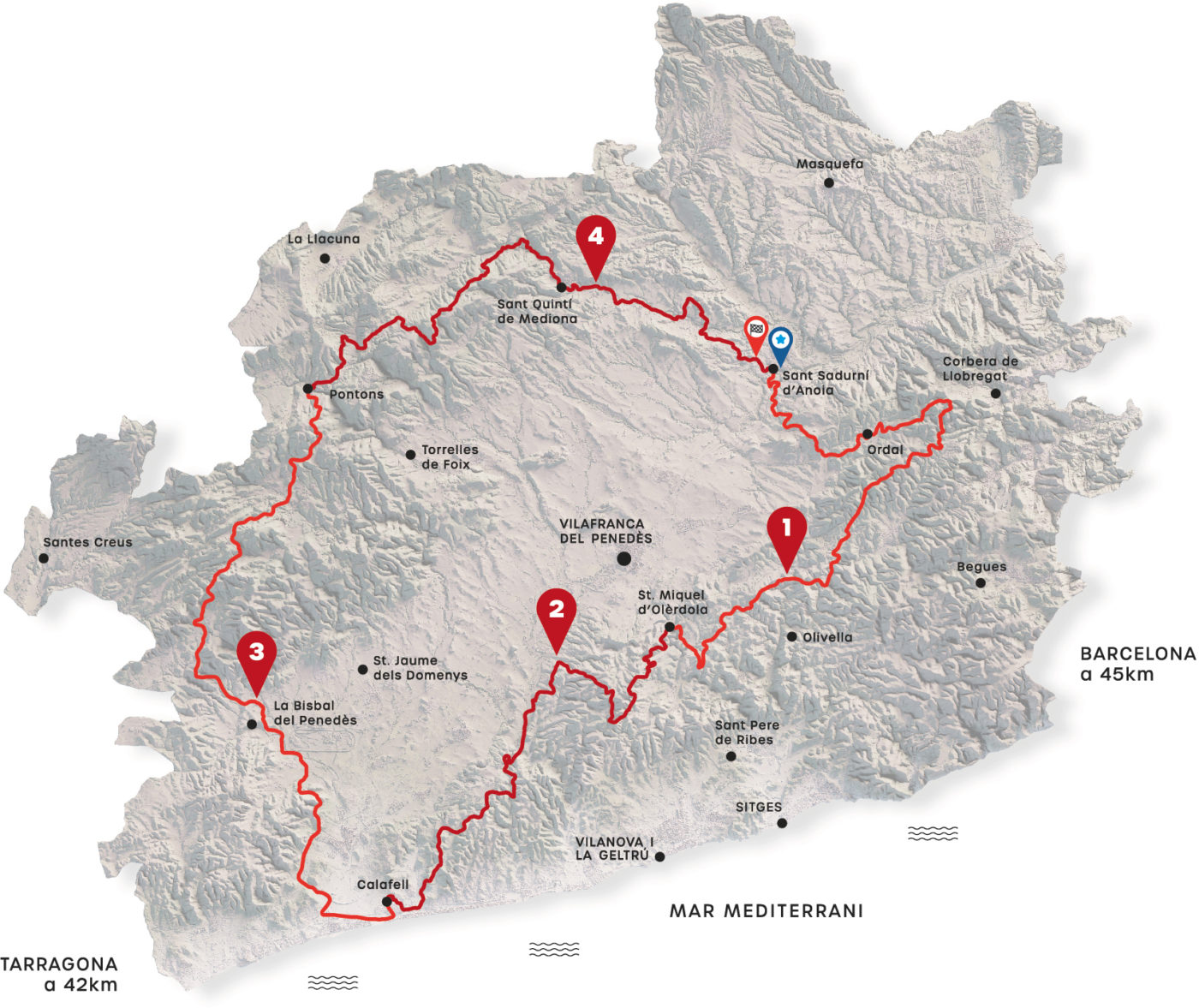 Get to know the natural habitat

Before you arrive, check out the natural sights, restrictions, itineraries, etc.
2.

Wear good shoes, comfortable clothing and discrete colours. Binoculars, a map, GPS and a field guide are all very useful.
3.

Make sure you're in good company

A good guide can help you enjoy a safe, unforgettable experience.
4.

Silence is a great ally. Respect the rules for protected natural areas; don't disturb the wildlife or remove any flowers or rocks.
5.

Use accommodation with an Environmental Quality Seal or certified by the European Charter for Sustainable Tourism.
7.

Move around without leaving a footprint

Whenever you can, choose public or shared transport.
8.

Make use of the visitor centres

Many protected natural areas have visitor centres with information on activities, guides and routes.
9.

Take your rubbish with you

Take away all your rubbish and find out about any non-profit organisations helping to conserve the natural area you've visited.
10.

Ask guides or visitor centres about any projects or non-profit organisations helping to conserve the natural area.
* 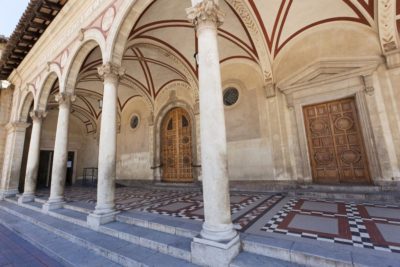 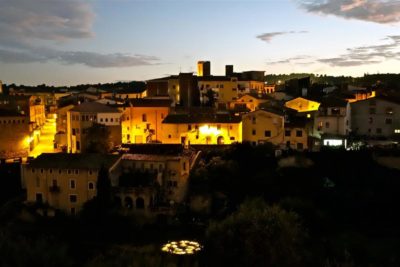 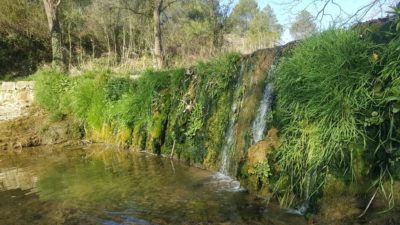 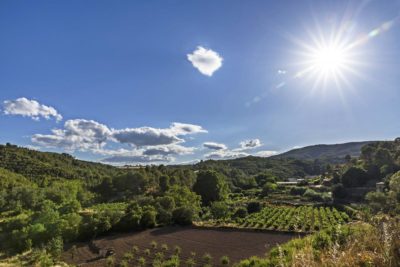